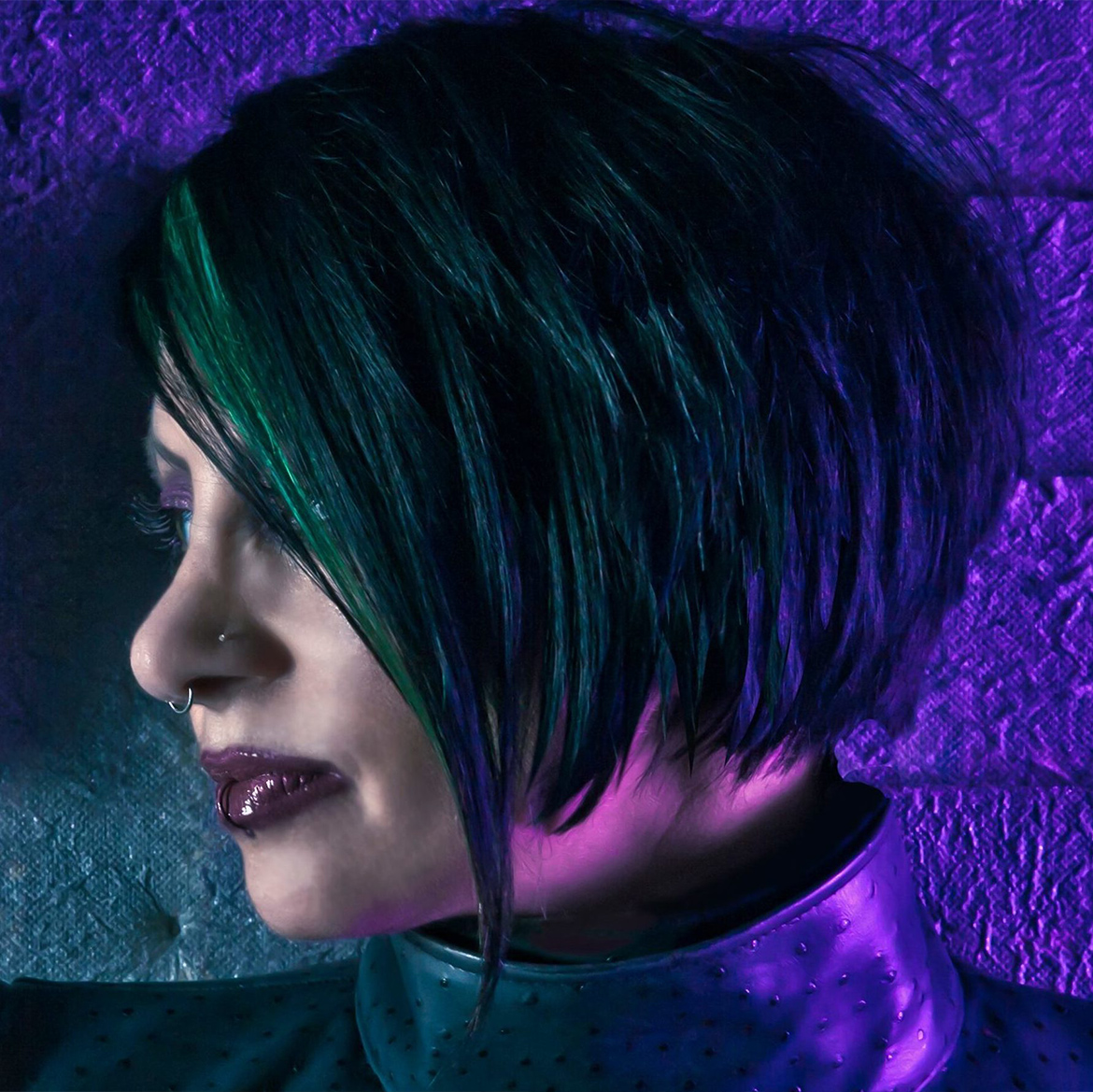 I have been in the music business since 1997, starting as an international DJ and producer and now the proud founder of a music school that looks after children who have been excluded from school and Police intervention programs tackling gangs and violence in society.

Nobody could have foreseen the devastation a Pandemic could cause to our industry and this is why I’m delighted to be on the board of Directors to the NTIA, so I can help spread the narrative to all my contacts and people from the industry which I’ve built up over the past 24 years.

On National Women’s Day, I’m always happy to do interviews and hopefully encourage the females who read this to step forward and not feel anxious about looking at a career in the industry because they believe it is a boy’s club!

I believe there has been a real shift in the male and female divide since when I first started – as the figures spoke for themselves with less than 1% of females taking main stage DJ slots and only 5% of BBC radio interviewers were female – but this has changed hugely over the past 2 decades.

I don’t expect promoters and industry people to book female DJs because they feel they have to. I believe talent should be booked on talent alone and gender should not have a place as this causes an unnecessary divide.

As a female DJ, its difficult sometimes to know how to react to comments I see and read as I want to defend someone who is getting an unnecessary backlash, but I believe we now know there are always going to be people with their own thoughts – keyboard warriors who have nothing better to do than to degrade women – but we have to look at those as having a childish mentality and not let it ruin the hard work that is needed to become successful in whatever career path is chosen.

I like to believe that I’ve made a change, alongside my fellow peers, in the thought process of the students who attend the Lisa Lashes School of Music as here we are all equal no matter what gender, what level of academia, how many times re-offended or imprisoned as, by putting labels on people, how can they survive in a fast-paced world where it’s hard enough trying to follow your dreams without the added ignorance of people who do not realise that what they say and do can be hurtful?

It’s been extremely difficult over the last 12 months as not only did my DJ business get shut down, but the School which helps so many vulnerable children and young adults was forced to close too which meant the workforce of DJ’s, musicians, and my music peers were out of work. This has been a heavy burden on them and me, personally.

The 12 months have given me time to train, learn, rethink, and fine-tune the LLSOM programme and look at the way we promote Diversity and Inclusion which is important in anything we do. I do believe the music business is one of the most diverse industries and I’m proud to be working alongside people who have the same agenda. Yet, these 12 months have also seen a huge shift in the way we see our industry and have brought people together more to talk about what steps are needed to ensure we are never again powerless against a government decision that can cripple our industry.

With the ever-growing creatives out there who have had the time to go through past data and look for a new way, we can now get to mass audiences online which can complement our industry way past the pandemic. I’m excited to be able to offer our industry, venues, and DJs an alternative online service coming very soon which will be a lifeline to many people and will not be governed by any government decision.

I hope in the coming years we can educate and encourage more key stakeholders to look at their policies of inclusion across the board and see that by encouraging change and a sense of humanity with every decision, we can build a better future for everyone and celebrate the talented females for the future health of our music industry.