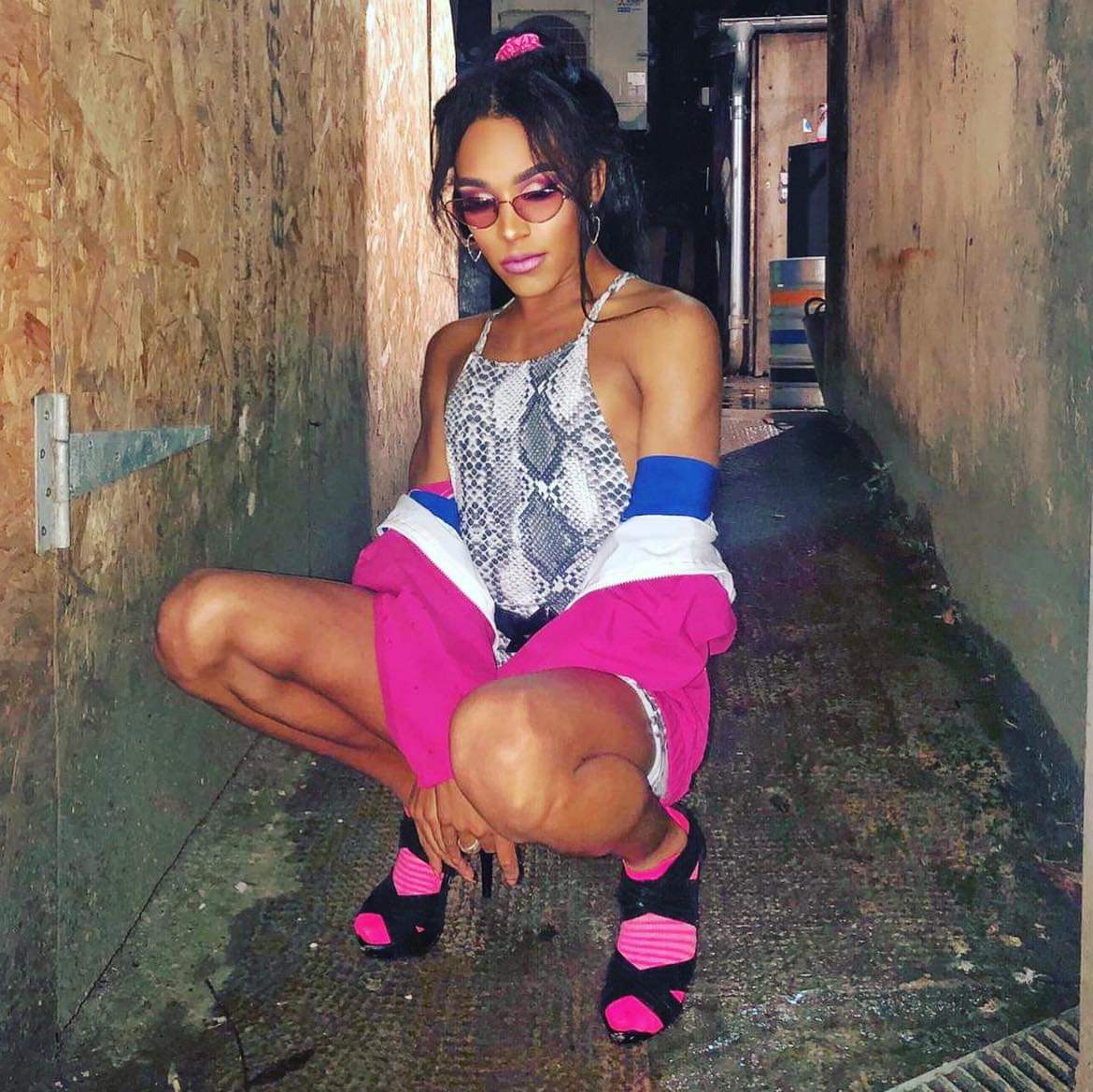 “I hope that future generations will feel the same sense of ease and ‘fitting in’ at an earlier age, no matter what they like or who they’re into sexually”

As a city, Bristol has a super diverse mix of people, so as a young, queer POC, it was one of the best places to be, allowing me to feel carefree in expressing myself. Although, once I started going out and socialising on the nightlife scene, I realised slowly but surely that I was missing a sense of belonging and fitting in. Too black for the commercial gay scene; too gay for the straight scene. That’s until I met the founder of Bitch, Please, Liam John who introduced me to the art of drag and hosting nightlife events alongside some of the UK’s most iconic queers and allies.

Growing up, house music was never a genre I was around much so, by default, I enjoyed other sounds until I began to work at these events. But the vibrancy of the sounds and faces attending these events, and the energy coming from the crowd, changed my mindset on belonging forever. At a house event, no one cares what gender or race you are or how much or little money you have — the flex is having the best energy and creating the best live atmosphere.

My focus over the past 12 months has been on creating new content for social media, venturing into tutorials, and recording some vocals at home too. And like a lot of people, I’ve been doing a lot of soul-searching. This time of reflection has allowed me to think about gender, where I stand, and what’s good about working in this industry — the conclusion I’ve come to is to love myself and be whoever the fuck I want to be because there will always be people who love and honour me for being my most authentic self.

Going forward, I hope that future generations will feel the same sense of ease and ‘fitting in’ at an earlier age, no matter what they like or who they’re into sexually. Whether that’s in this industry or any other, they will be able to excel and become the person they want to be whilst doing something that they love.