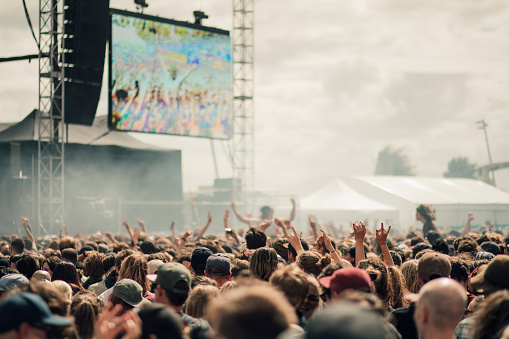 The UK’s biggest metropolitan festival returns on 11 and 12 June to kick off the summer festival season.

The two day event began in 2012. After being cancelled due to the Covid-19 lockdown in 2020, the festival returned last year to a sell-out crowd.

For 2022, Tyler, The Creator makes his long-awaited UK headline debut, alongside 50 Cent who heads to Heaton Park for a UK festival exclusive.

Other artists on the lineup include:

Organisers say that after 2021 sold out in record time, pre-registration and signups for this year’s festival have been met with ‘unprecedented demand’.

Parklife has had to close registrations before the final 2022 tickets go on sale. Those signed up are able to access the presale – open from 10am on Wednesday 26 January.

Any remaining festival tickets go on general sale at 10am on Thursday 27 January. 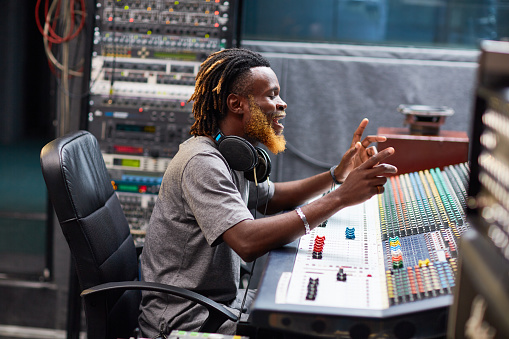 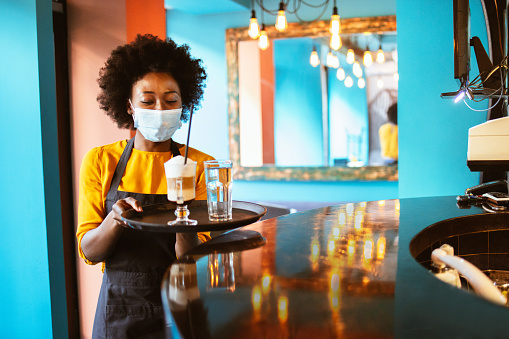