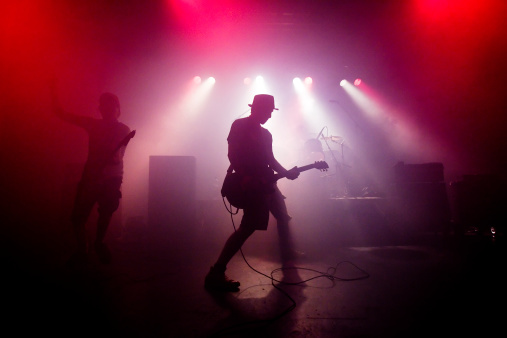 By NTIA-Yasmin2nd February 2022No Comments

Glastonbury organisers have announced a new Emerging Talent Competition launching back up this year ahead of the 2022 event.

Supported by PRS for Music and PRS Foundation, the competition hones in on UK and Ireland to spot upcoming talent and gives any lucky winners the opportunity to play a set on one of Glastonbury’s main stages.

The competition is free to enter in the lead up to the beloved event, and will even award a £5,000 Talent Development prize to aid one artist’s career. Two runners up will also be awarded £2,500 each.

Speaking on the competition, Glastonbury organiser Emily Eavis said: “We’re so happy to announce the return of the Emerging Talent Competition, which is always one of the first big markers that another Glastonbury is on its way.

“The competition has helped us unearth so much amazing music over the years and I’m really excited to hear this year’s crop of entries!”

Artists of any genre are encouraged to apply who will then go up against a panel of 30 of the ‘UK’s best music writers’. 90 artists will be picked out before eight are shortlisted by judges including Glastonbury organisers.

From there, a live final will take place in Glastonbury Festival’s hometown of Pilton, where one winning act and runners up will be decided.

“Having been lucky enough to attend the live finals in Pilton for a number of years, I know it’s harder and harder each year to choose the winners,” said PRS Foundation CEO Joe Frankland.

“So many artists have been discovered and made progress in their careers. Thinking back to Declan McKenna, Flohio, She Drew The Gun, Che Lingo and 2020’s winners including R.A.E (who will perform at this year’s Festival), we can’t wait to see who comes forward in 2022.”

Artists can apply to the competition for one week only from January 31 until February 7. Find out more about this year’s Emerging Talent Competition and how to apply here. 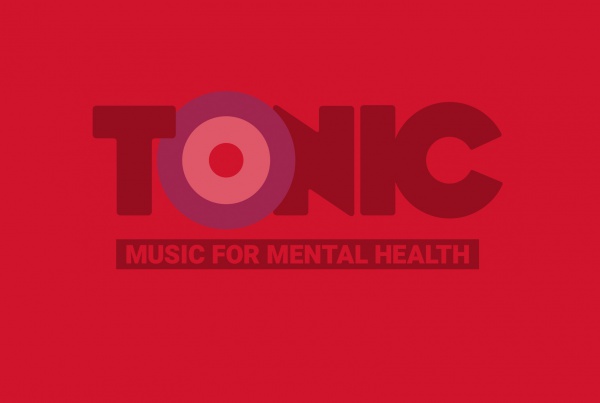 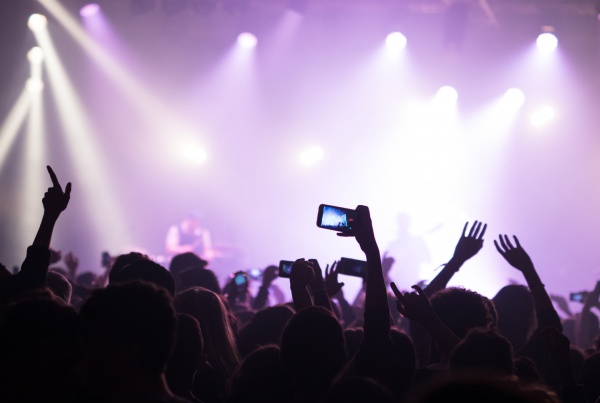 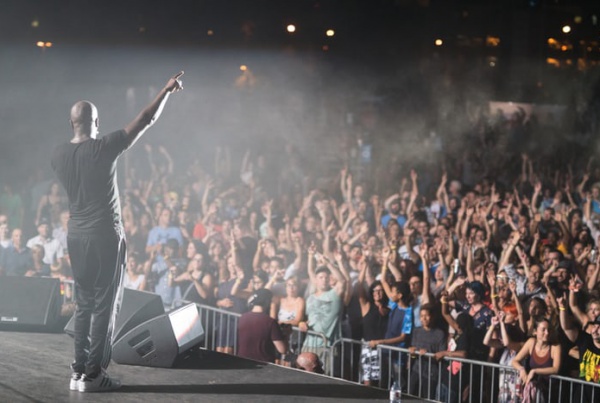