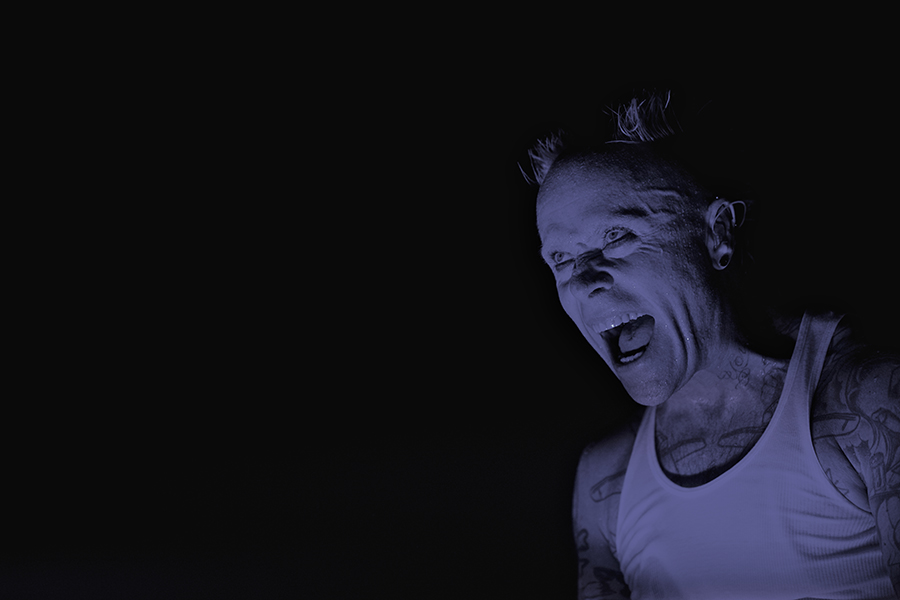 By NTIA17th August 2021No Comments

Help create a mural of The Prodigy’s Keith Flint to celebrate his life, and raise awareness of mental health support service, Shout 85258.

On 4 March 2019, the tragic news broke that The Prodigy frontman, Keith Flint, had taken his own life.

Keith had made no secret of his struggles with his mental health and had spoken candidly about the ‘dark periods’ in his life. Despite this, news of his death sent shockwaves around the world.

The Prodigy formed in 1990 and grew to become one of the most well-known groups, both in the mainstream and the electronic scene, and Keith’s bandmates described him as ‘a true pioneer, innovator and legend’.

In a statement released shortly after his death, the band urged people not to suffer in silence, and said that they fully supported the campaign to improve mental health for all.

With that in mind, music & mental wellbeing festival, Headstock will again be working with celebrated street artist, Akse, to create a stunning mural of Keith Flint on Beechwood Road, Hackney – a short distance away from the site of the old Four Aces Club where The Prodigy played their first ever gig. 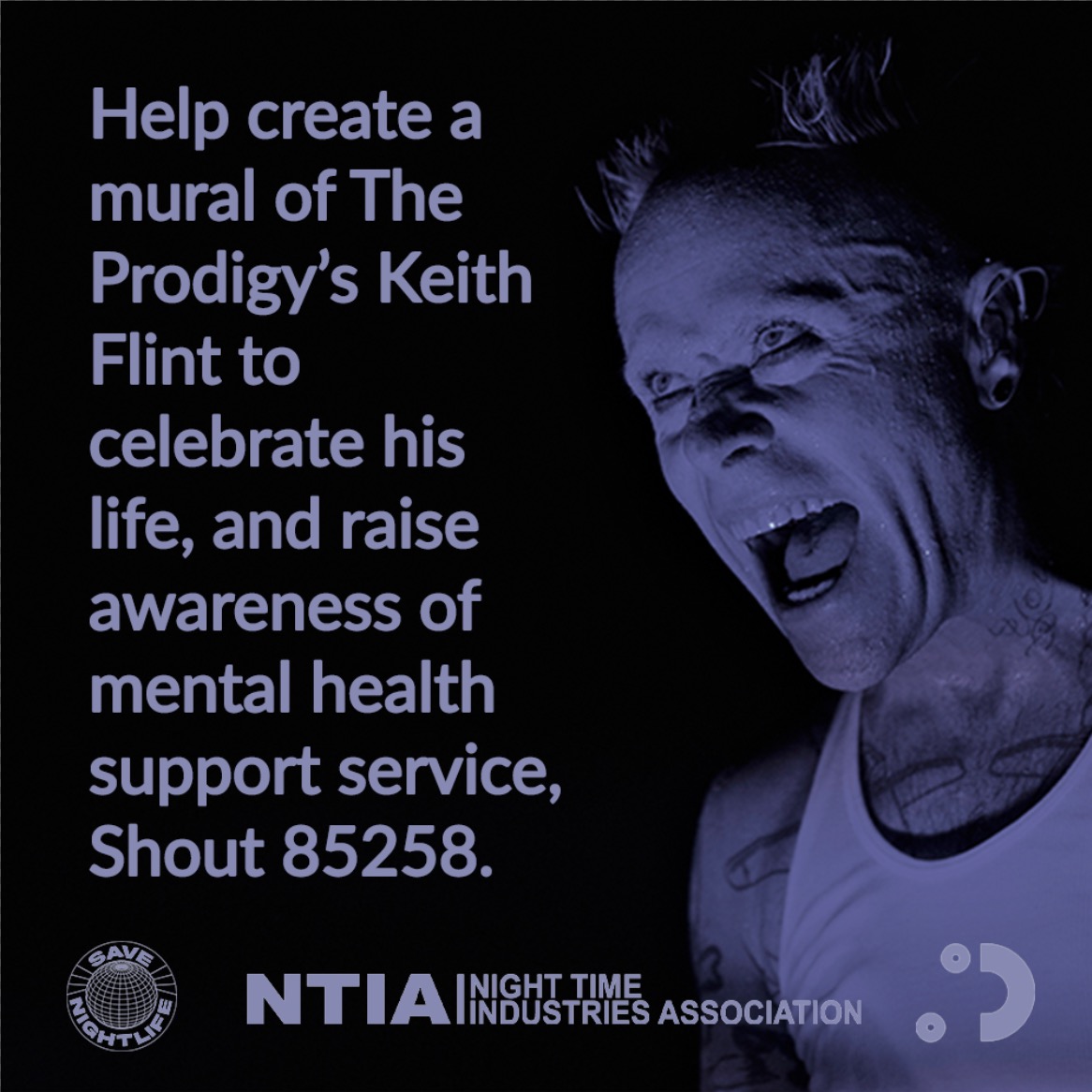 The purpose of the mural is to raise awareness of mental health text message support service, Shout 85258, and the charity’s logo and text support number will feature prominently on the artwork.

The mural will be created to coincide with World Suicide Prevention day on 10 September 2021- a date that falls just a week before what would have been Keith’s 52nd birthday. 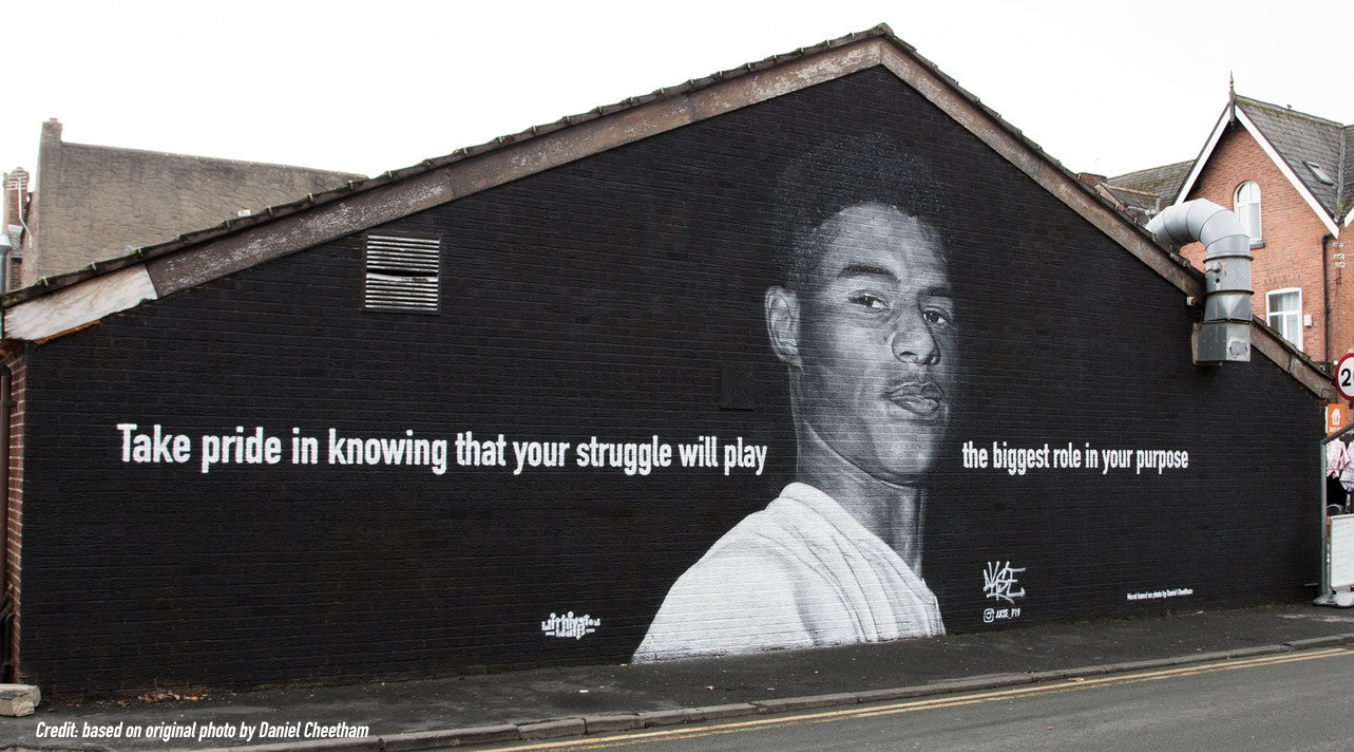 Akse P19 is a Street Artist based in Manchester and he has been painting murals since 1992. He focuses on photo-realistic portraits, and over the last 15 years his subjects have ranged from Marcus Rashford to Captain Tom Moore, through to musicians such as Ian Curtis and David Bowie. As a Street Artist he aspires to bring inspiration to the local community through the subjects he paints.

Please donate what you can. For those that can’t donate right now please share this Crowdfunder far and wide on socials. Thank you 🙏 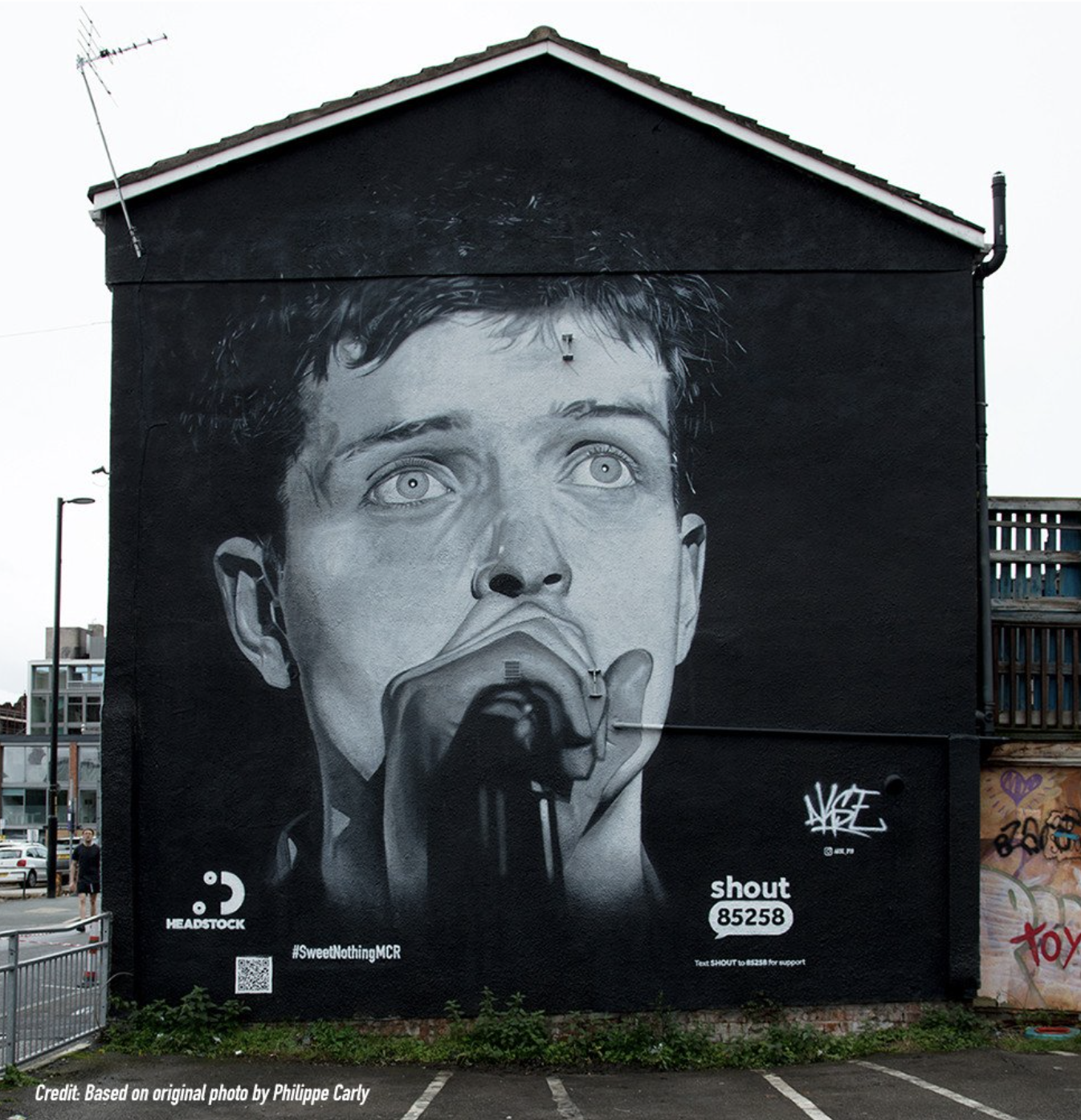 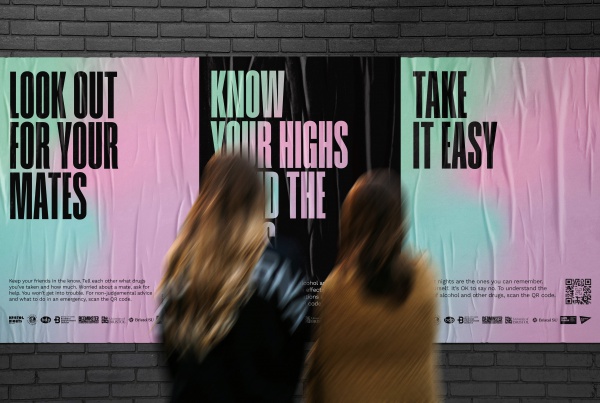 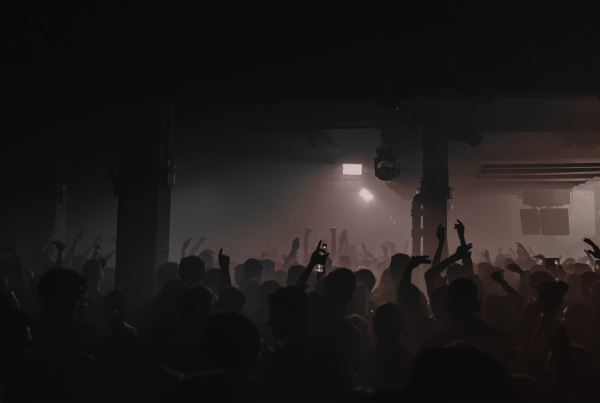 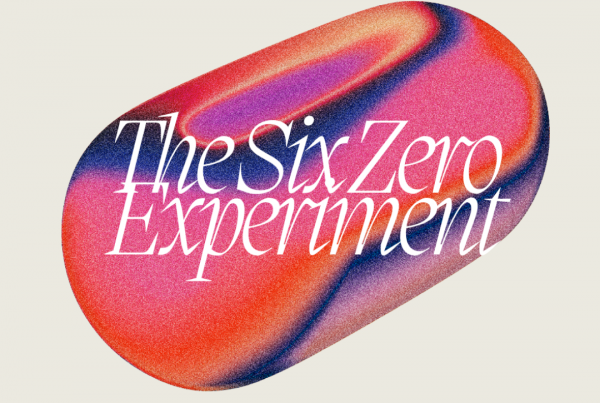