Hit enter to search or ESC to close
BLOG

By NTIA7th October 2021 No Comments 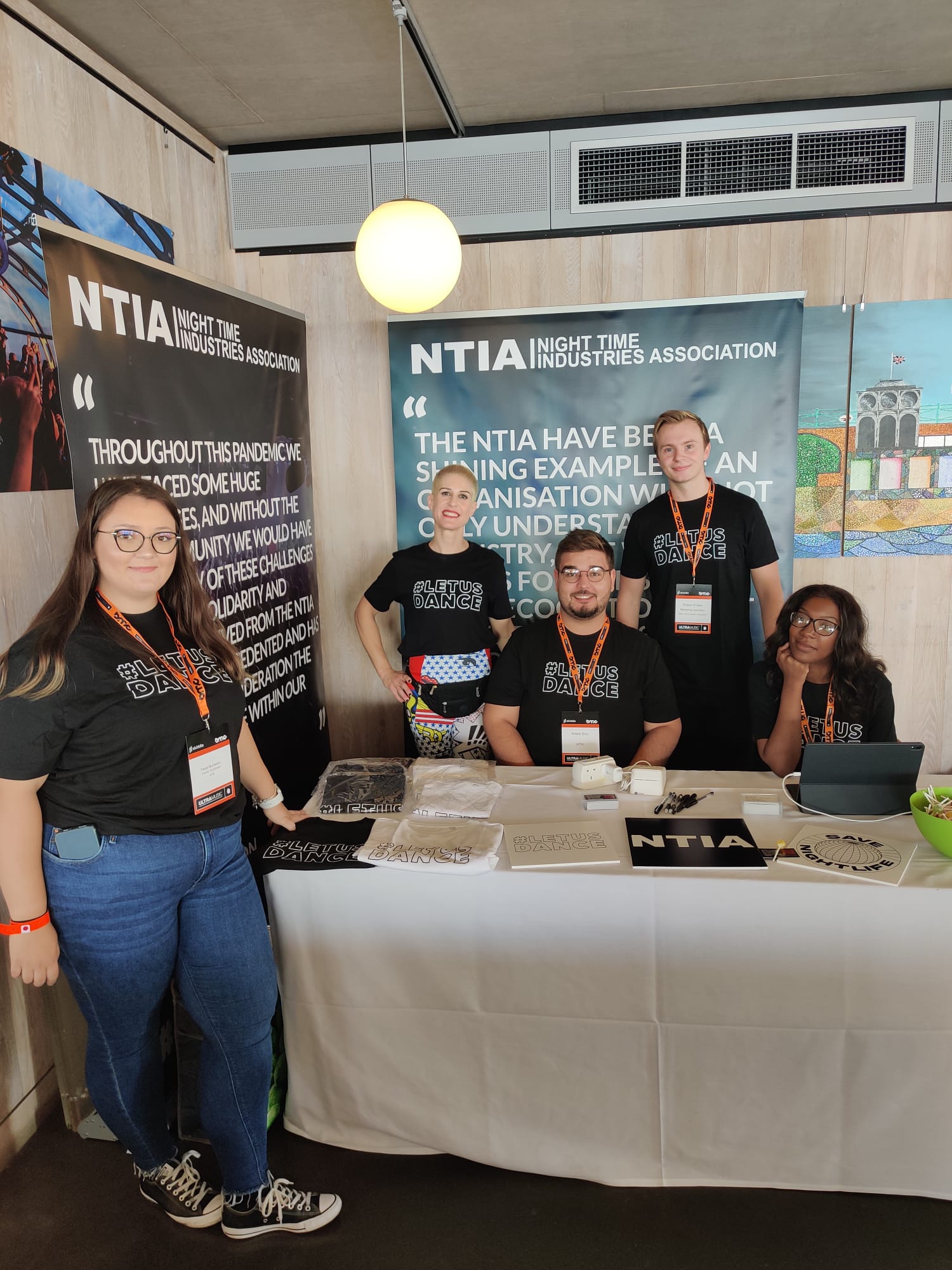 This year, our fabulous team at the NTIA once again had the pleasure of attending and exhibiting at the BMC (Brighton Music Conference). Taking place on the 22nd, 23rd and 24th of September in the British Airways i360, BMC is the UK’s foremost electronic music conference and networking event which focuses on innovation, education and the key issues that face the electronic dance music sector. Every year, thousands of individuals attend including the likes of producers, electronic enthusiasts, underground and upcoming DJs, and even industry professionals who have over 50 seminars, panel talks and workshops to choose between. These are conducted by industry-leading delegates, some of which was attended by our CEO Michael Kill where he was able to take part in interesting discussions in relation to the ongoing challenges that the industry faces.

This conference is the UK’s annual opportunity for all people passionate about electronic music to immerse themselves deeper into the industry, as they are able to meet face to face, network, share knowledge and create new opportunities. To kickstart, there was a welcome party on the first day of the conference in association with Sentric Electronic at Rockwater Hove, which had sound powered by Funktion-One. More vibes full of base were provided to bring people together through different networking parties and club nights which hosted world-class artists and DJs at the city’s finest venues. Roger Sanchez presented an exclusive pod party whilst Saytek held a “Motifs from the new world” album launch on Awesome Soundwave for delegates to enjoy entertainment from Miles Atmospheric and Charles Green. PRS hosted a networking event with the likes of Guest DJs Richard Earnshaw, Mikee Hollywood and more, whilst Lady of the House conducted a special “In the Key of She” networking event with Hilit Kolet, Just Her and Samantha Togni to spin some decks representing the talented electronic females in one space. The Label lounge also held a special event with amazing opportunities sponsored by istreem radio, including 1-to-1 slots with label A&Rs for instant feedback on their music from industry leaders Sleazy Deep, Audio Rehab, Armanda, Frooty recordings and more.

BMC also carried out a specialised exhibition which showcased the electronic music dance industry’s best kit, suppliers and service providers. Attendees were able to gain more in-depth information on each of BMC’s partners and meet the teams behind the magic. There were different stools there held by a variety of partners such as Iconic Underground Music, Ampsuite, Yamaha, KRK Systems, Oliver Steel, PRS for Music, Design Responsive, Mono Krome Music, Loop Masters and so many more which we had the pleasure of exhibiting alongside. Our team had a blast! Event Coordinator Cherelle described BMC as a place where “work and pleasure meet” between attending networking breakfasts and pod after-parties, as the team was able to “conversate with some great minds of the music industry from DJ’s to music enthusiasts”. For Events Coordinator Paula and Marketing Assistant Shane, it was their first event as part of the NTIA team. Shane explains that the NTIA were present to “spread awareness of the key role we play in the industry, both in terms of economic and cultural benefits” and he says that attending the talks that our CEO Michael Kill was taking part in gave him “great insight to the problems we face not only as a company, but as an industry”, amongst the “very good atmosphere with DJs playing music throughout”. Paula mentions that there were a lot of “awesome people willing to network and have fun”, and that being there with the NTIA was a “great experience” where she “managed to get to know powerful people from the industry” and discuss “NTIA’s mission and how they can support us in future projects”.

Overall, our team had such an enjoyable time, and we can wait for Brighton Music Conference 2022! 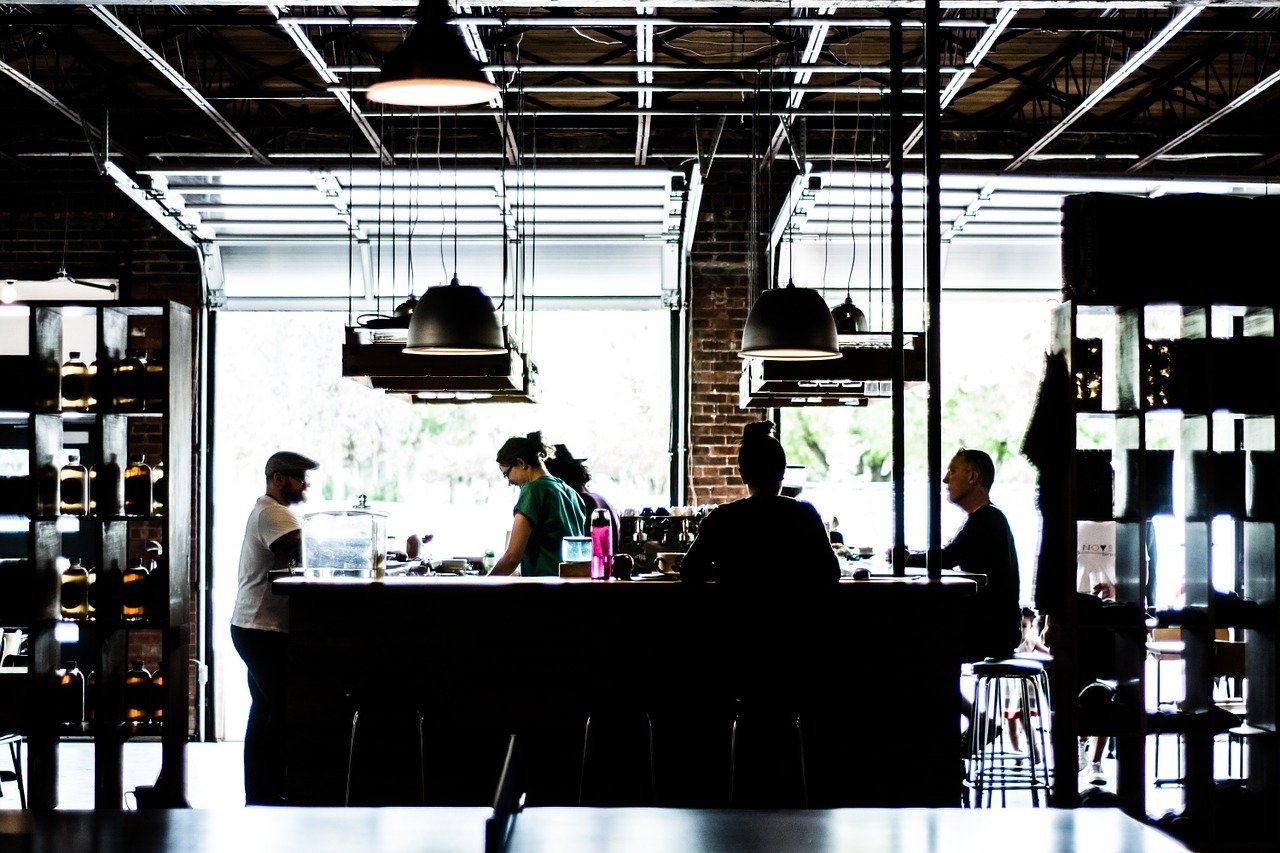 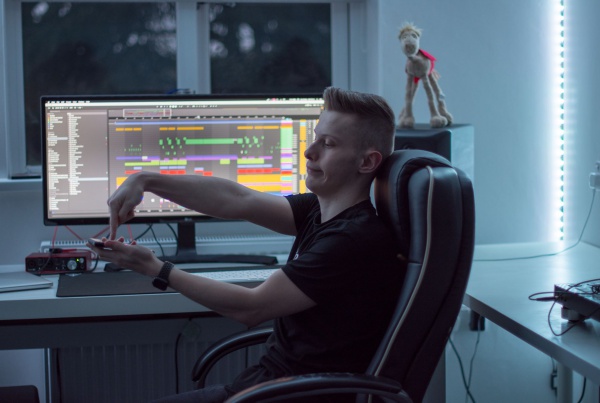 DJ’s on Performing in a Pandemic: Brandon Reeve