Hello from the depths of The Music Mission…… 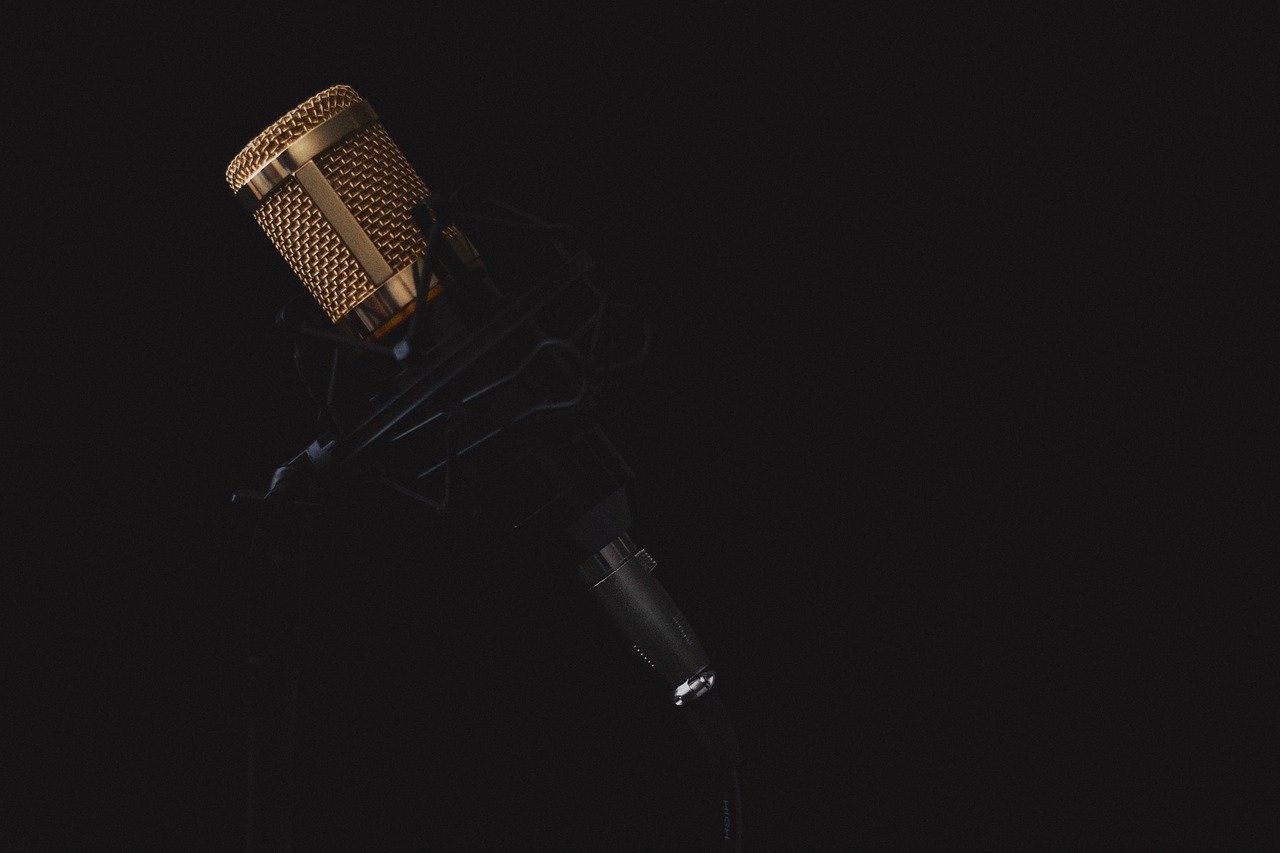 We appreciate we have lacked a little presence of late, so apologies for the radio silence, but please do not confuse our silence as a drop-in the work that The Music Mission is collectively doing.

Things have been heating up here at Mission HQ, being a tiny team working in our own time around our day-to-day jobs we have been heads down tackling what has grown to be a Mission that is much bigger, more complex and deeply insightful than we could ever have imagined!

There has been no let-up in the lessons being learnt by the team while completing this part of the campaign. We have awoken to the true realisation that people who are close to the music industry are in fact those active in running these networks linking many of the key sites you are all affected by, both financially from the illegal selling of your music whilst a labels growth and an artists career are being limited by these networks, some having been run for over 10 years, cutting chart success through the lost sales that would have been counted to these pirate download stores.

Some unexpected findings: *note that at this stage we still can’t name sites or individuals for legal reasons.

* From one of the stores The Music Mission has targeted, our investigations produced a list of every audio file that they make available. These files are all there to be downloaded after paying the access subscription. The list totals over 780,000 unique tracks (many have multiple versions in different sections) in mp3 format. This list which we are sharing with you which is linked below and is provided so you can see for yourself the music just a single pirate site is exploiting, keeping all the revenue. It is a large text file so may take a while to open on most computers.

* The list of all the music available RIGHT NOW from this one particular pirate site is:

10,050 Gb in size – which if all are 320kbps mp3 files, would amount to a shocking: 69,791 hours of music or put another way, 7.96 years of music! (If you listened to all that whilst walking then you would have got to the moon before having to listen to anything twice.)

* One particular pirate store owner conveniently have their own anti-virus software company as well as a music watermarking company. Both good partners to an anti-piracy company, which they also own and leads with the claim ‘Our legal team will make sure that the leaks of your files will be eliminated from illegal sharing websites’.

* Several site owners also run/own record labels – at a glimpse, it appears that music from these labels does not appear to be available through the pirate stores, which will be a big help for their chart positions because the other releases in those charts will be losing a large proportion of sales when copies are purchased through the many pirate stores. Further investigation is required by The Music Mission to confirm this early theory.

* It was surprising to discover a number of the site owners we have come across appear to be moonlighting as pro DJs. Investigations have revealed some with sizeable fan bases across social media which reveal gig lists that include international festivals and world-famous nightclubs of which they have graced the decks. There are many aliases being used by these individuals online – whether these be an old DJ name, or a phrase relevant within the industry, an anagram or fully manufactured aliases which are even given social profiles with histories together with photos.

* Some of these networks of sites that led to an individual are made up of a large number of different domains used to create sites that appear to be completely independent from each other, some of which focus on specific genres. Maintaining all of the different sites in itself requires a lot of time and effort, solved it would appear from evidence gathered, by employing others to work as sales staff or to assist them in their maintenance.
In addition…

We know you are all desperate to know more regarding the delisting exercise! We apologise for the delay to this, however, to be honest, we underestimated the size of the networks and the lengths the pirates would actively go to in order to stop us gathering the evidence both of which impacted the data forensic work and obtaining the access needed for preparing the delisting data. It took longer than planned, but we have worked around the creative “hurdles” that were set up and are back on track. We have also needed to ensure that the evidence was solid without anything missing which could be impossible to retrieve later following the planned activities. This data will also allow us to measure and monitor the effects so it can be seen just what will have been achieved by everyone’s collective efforts and could lead to more campaigns in the future. There is no point in running such a big task if we can’t show you the difference it has made which will also be done transparently through the provision of evidence to verify how worthwhile coming together will have been.

There will be a follow up very soon which will focus solely on the delisting to report on what occurs and what that means in real terms for everyone.

We very much look forward to sharing all this with you!